This six-part comedy series, directed by Marilyn Imrie, is set in Edinburgh at the dawn of the Englightment and will begin on BBC Radio 4 on Thursday 3rd November at 6:30pm. The boundaries of philosophical, scientific and artistic endeavor are expanding rapidly. An exciting time for all intellectuals… well, all MALE intellectuals.

Early Georgian morality dictates that such matters are not for the fragile female brain. Women were advised to draw flowers or play cards instead of troubling their pretty heads with mathematics or literature. This show focusses on three teenage girls who form a secret society to flaunt convention and expand their minds. The Fair Intellectuals meet weekly to study. Their thirst for knowledge knows no boundaries but they know that if they are discovered they will bring shame and ruin to their families.

Marjory (Samara Maclaren) is an impoverished clergyman’s daughter betrothed to wealthy widower Mr Boggart. Marjory loves her fiance, despite the fact that he is many decades older than her, and plagued by a catalogue of ailments from hip gout to lip cankers. Alison (Jessica Hardwick) is an uptight mathematical genius. Her brother Robert (Simon Donaldson) gets the educational opportunities that Alison craves even though he is a calamitously stupid buffoon. Ishbel (Caroline Deyga) is a society voluptuary with a gift for foreign tongues and an unquenchable appetite for a bit of rough. Her faithful manservant Kennedy (Gordon Kennedy) constantly defends her virtue despite the mountain of evidence to the contrary.

Together the Fair Intellectuals take on the exciting world of Scotland in the early 1700s. The setting may be period, but questions about the role of women, nationalism (will this new-fangled “United Kingdom” last?) and the influence of Europe still resonate today.

Edinburgh’s climate of scientific and philosophical progressiveness attracted the outstanding thinkers of the era. The girls of The Fair Intellectual Club happened to meet and influence some of these great minds, and each episode shows a different encounter. From the gravitationally confused Issac Newton through the tongue tied Voltaire to inspirationally bereft Handel, The Fair Intellectuals (secretly) help with the greatest artistic masterpieces and scientific discoveries of the age. 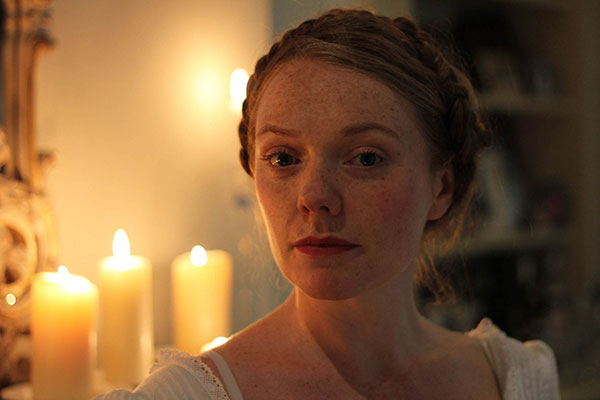 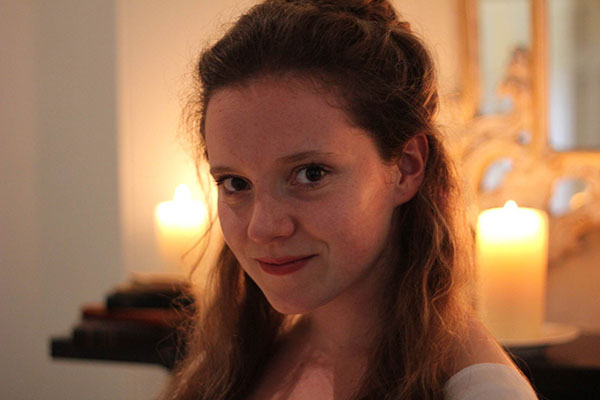 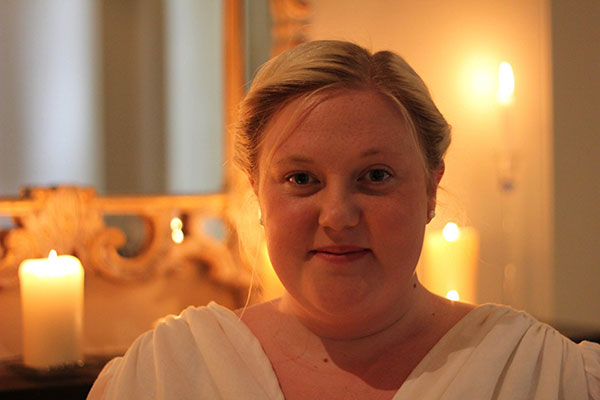 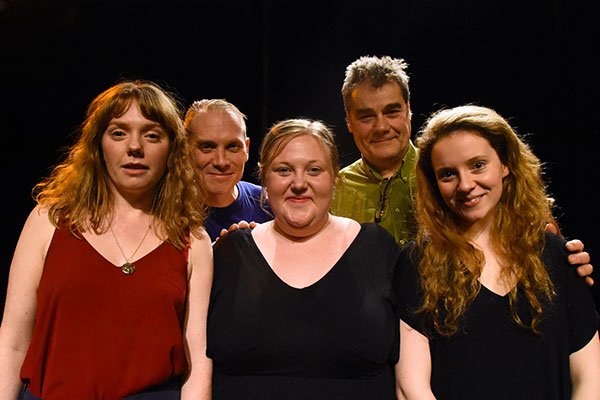 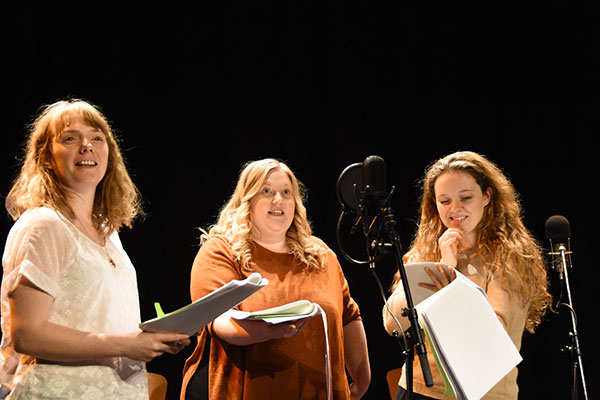 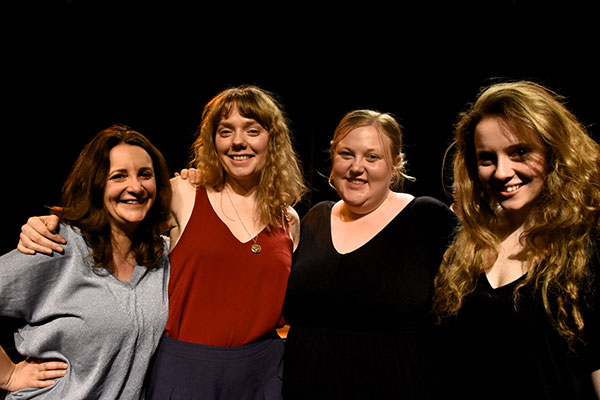 Episode 1 – An encounter with Mr Newton

Episode 2- A rendezvous with Monsieur Voltaire

Monsieur Voltaire (Lewis Macleod) has been thrown out of France for immorality and has come to see his old friend Robert (Simon Donaldson). He trades philosophical maxims with Ishbel (Caroline Deyga) and the fellow members of her secret society Alison (Jessica Hardwick) and Marjory (Samara Maclaren). The scholarly young ladies teach him the value of free speech and a brand new use for a broom handle.

Episode 3 – An Encounter with Mr Handel

Friedrich Handel (Gus Brown) is down in the dumps because the King is growing tired of his music. He heads North to Edinburgh for inspiration and meets the ladies of The Fair Intellectual Club – a secret scholarly society for girls. With the help of Marjory (Samara Maclaren) Handel finds a melancholy theme for a new work. Thanks to the efforts of girl-about-town Ishbel (Caroline Deyga) and maths genius Alison (Jessica Hardwick) he ends up with a much jauntier, raunchier tune.

Episode 4- A Sojourn with Mr Swift

Its festival time in Edinburgh, but in the early 18th century it’s not a place for comedians and actors, but priests and storytellers like Jonathan Swift (Kieth Fleming). This young Irish clergyman wants help with his tales, and the members of the Fair Intellectual Club are keen to help him win the So You Think You’re Holy competition. Alison’s idiot brother Robert needs assistance too – and an unfortunate mix-up leads to the creation of a literary masterpiece.

Episode 5 – An engagement with Mr Hogarth

Episode 6 – A Fling with Mr Franklin

A young American inventor named Ben Franklin (Gavin Mitchell) ends up in Edinburgh. The young ladies of a secret scholarly society are seduced by his exciting talk of the New World and his intellectual prowess. An elopement is on the cards, as Marjory is set to be torn from the wrinkly arms of her fiancé. Will the girls leave their beloved Scotland? Sparks fly and electricity abounds in the final episode of Lucy Porter’s 18th Century Sitcom.