Members of the cast of Channel 4’s hugely popular sketch show ‘Absolutely’ are back with their second series on BBC Radio 4.

Pete Baikie, Morwenna Banks, Moray Hunter, Gordon Kennedy and John Sparkes are revisiting some of their much-loved sketch characters for four half hour shows, whilst also introducing some newcomers to the show.

In 2013, the group got back together for the “Sketchorama: Absolutely Special for BBC Radio 4” which subsequently won a BBC Audio Drama Award in the Best Live Scripted Comedy category. The first series of ‘The Absolutely Radio Show’ picked up a Celtic Media Award nomination for Best Radio Comedy. 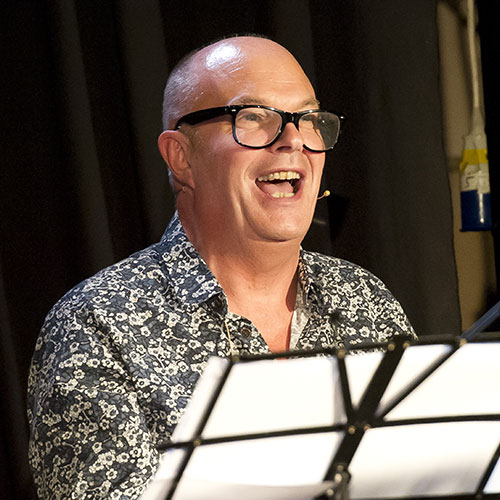 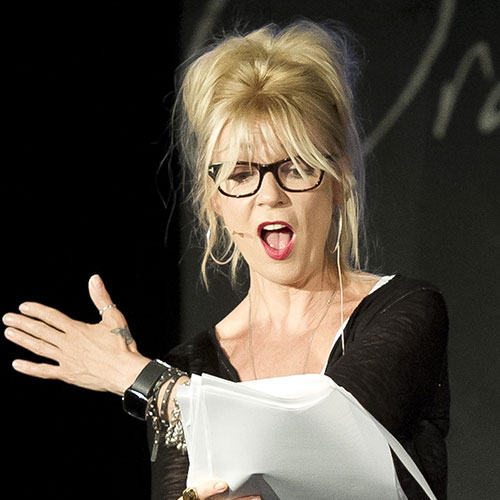 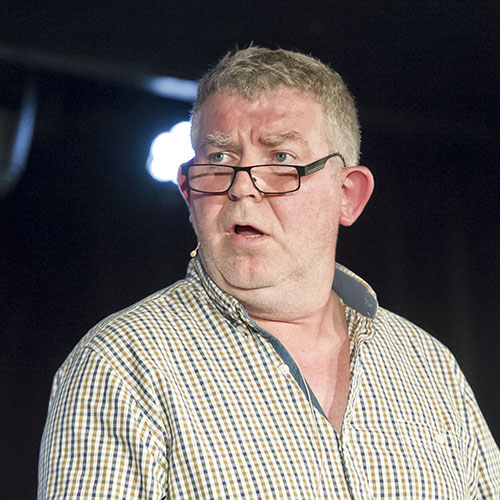 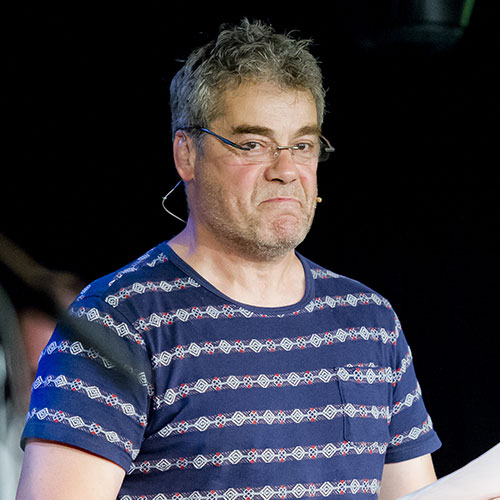 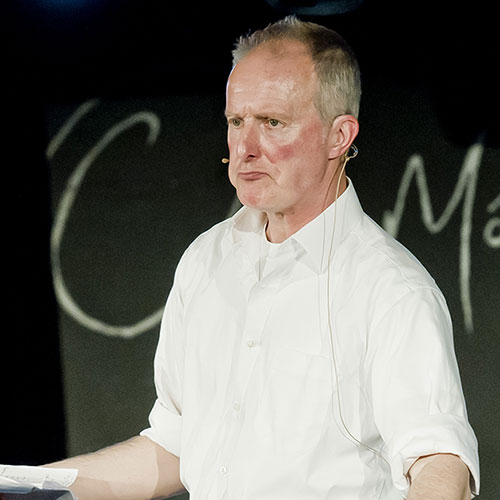 Read about series one of The Absolutely Radio Show