Absolutely Productions produces another innovative, star studded play for Radio 3 Drama. Following their hugely successful and critically acclaimed Flann O’Brien Drama ‘Your Only Man’ Absolutely productions have teamed up with writer Annie Caulfield again to produce ‘Glass Chair Chair Glass’ which will have its UK premier on Sunday 18th September on BBC Radio 3 at 8:30pm.

It’s a sunny morning in Paris, 1975, and in the throes of a paranoia laced drunken spree, Tommy Cooper may not be in the best place to enter Eugene Ionesco’s world, where events have the logic of a dream, where people don’t tell the truth or even know what it is and where mysterious and brutal threats are always close. Survivor of Nazis and Stalinists, in permanent exile from his native Romania, Ionesco was always drawn to anarchic comedy as the only way to express the world. His plays generate emotion rather than obvious meaning because he felt life was too unstable to mean very much. Ionesco and Tommy Cooper’s world views collide with surprising results, concluding that laughter is often the only real revolution we have left.

A play that waltzes us through thoughts about the state of the world, how to make a salt pot disappear and travel on imaginary motorbikes roar into life, as Cooper and Ionesco ask the question; Is comedy just, business, escapism or is it for the soul? 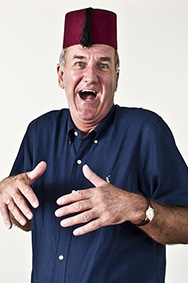 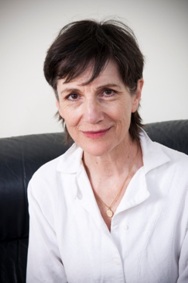 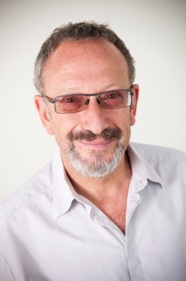 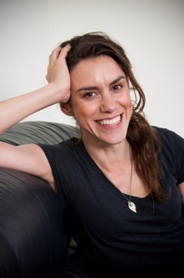 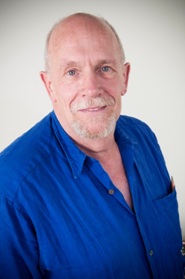 Gordon Kennedy told me that someone had told him that Tommy Cooper once met Eugene Ionesco. I didn’t need to hear any more. My favourite comedian and my favourite playwright could have been in the same room. Research showed dates and interests colliding; it could have happened. The collision was a great chance to write a play about comedy. There hasn’t been one since The Comedians, written in the seventies. I had lots of questions. Mainly, where are the women in all of this? Is it true that if you didn’t laugh you’d cry? Is comedy any real use to us in the bad world out there? What’s the best kind of joke? Anyway, I had all kinds of fancy ideas about what I was trying to do with this play. But the main thing is the director and the cast made all kinds of things happen that are funny, sad, fascinating – and actually even FUNNIER than I’d imagined they could be.