The Quanderhorn Xperimentations back on Radio 4 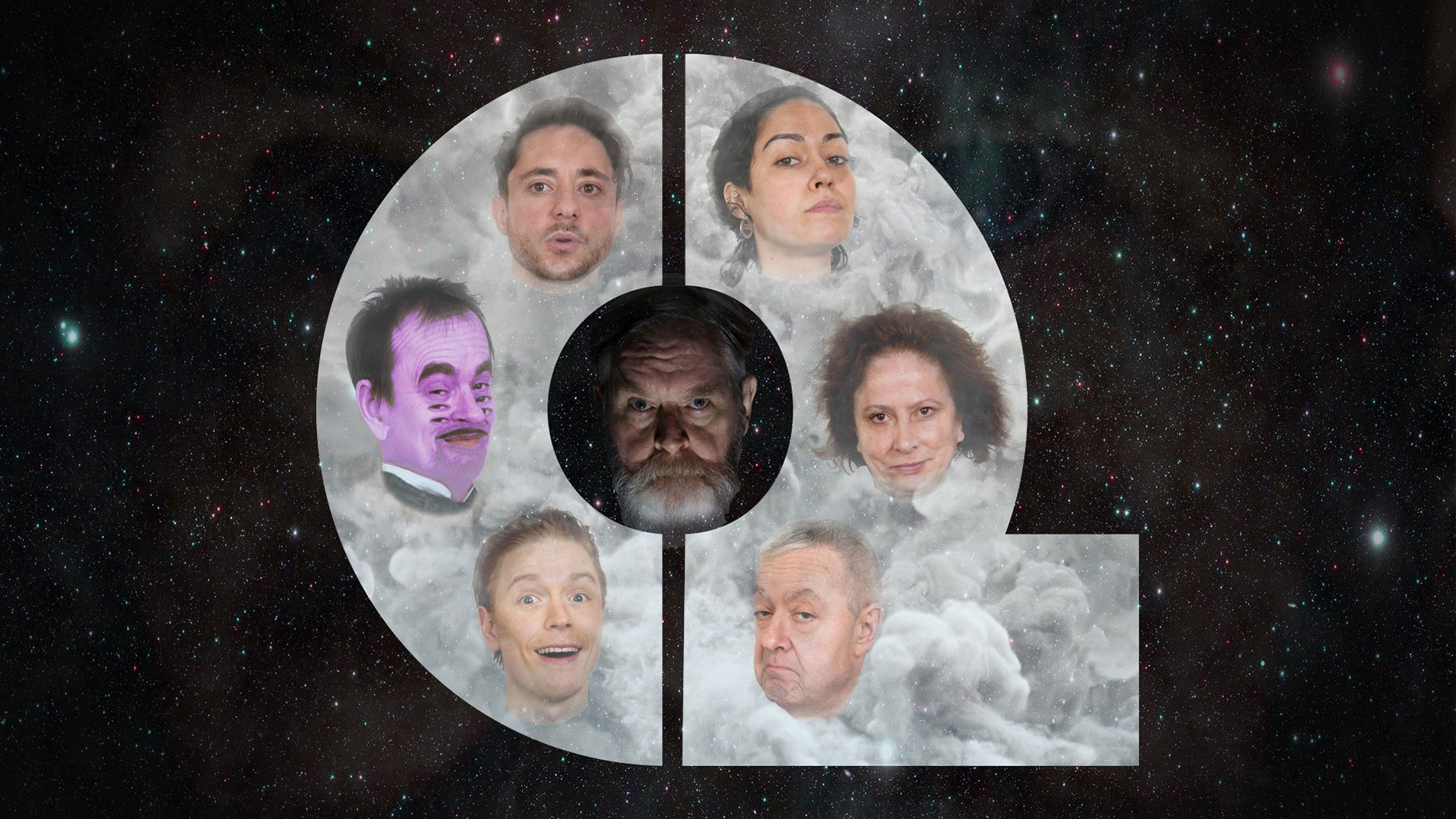 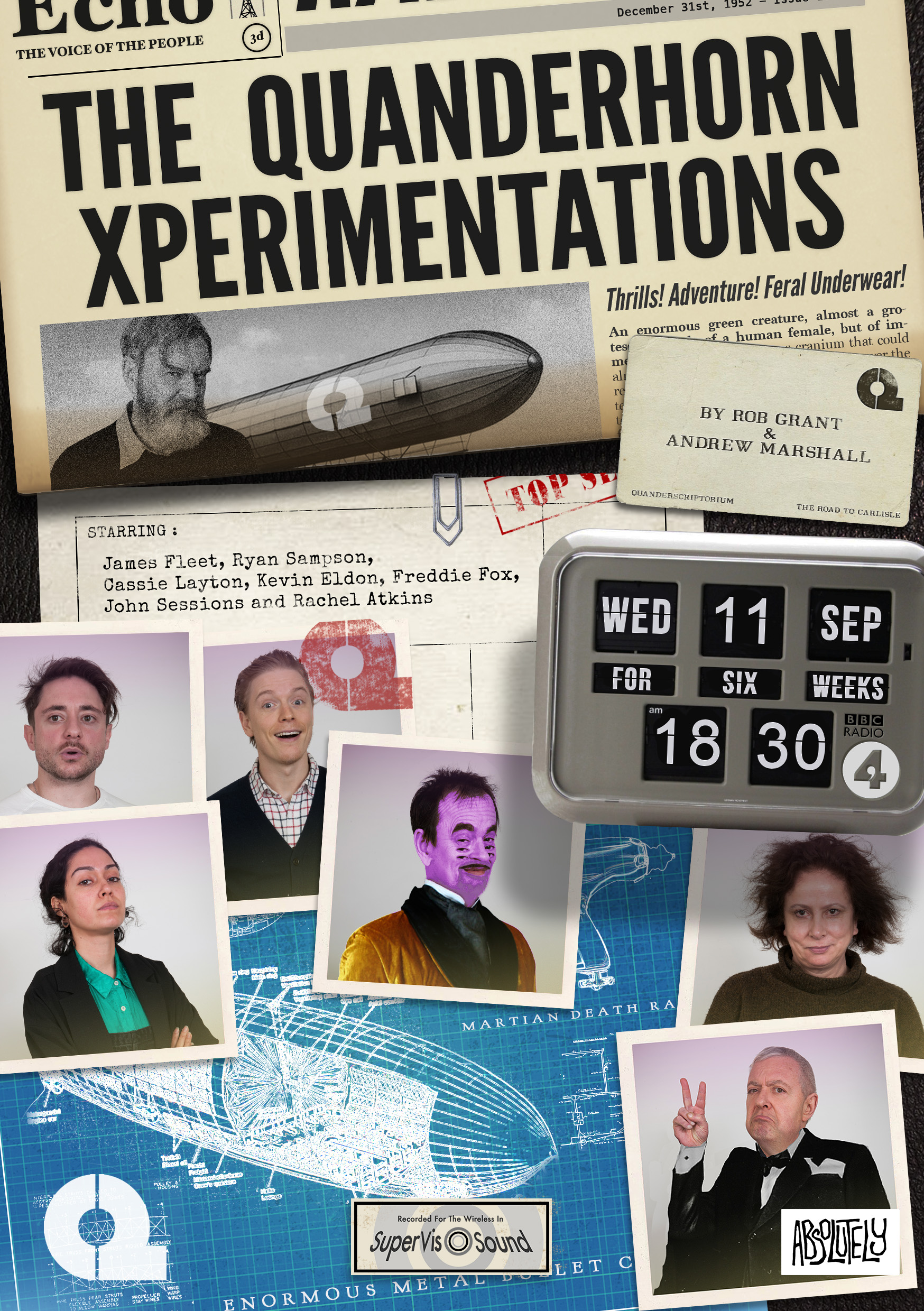 Catch up or listen online here

London. England.1952.
The War is over: it’s a time of peace, regeneration and hope. A
Golden Age of scientific discovery and boundless optimism.
Unfortunately, it’s been 1952 for the past 65 years.
And Prime Minister Winston Churchill (John Sessions) is beginning
to worry people might notice. He suspects the phenomenon is the
work of Professor Quanderhorn (James Fleet); a brilliant,
maverick scientific genius with absolutely no moral compass.
Despite the fact he’s saved the world from several Martian
invasions, the attacks of the Mole People, the Troglodyte                                             Shape-shifters and the Beatniks from Under the Sea, plus
countless other sinister phenomena which threatened to rend the
very fabric of reality, Churchill would dearly like to close him down
– once and for all.
Why? Because he’s terrified. Of Quanderhorn’s reality-warping
experiments, of his massive crowd-pleasing popularity. Of the
unearthly secret locked in his cellar…