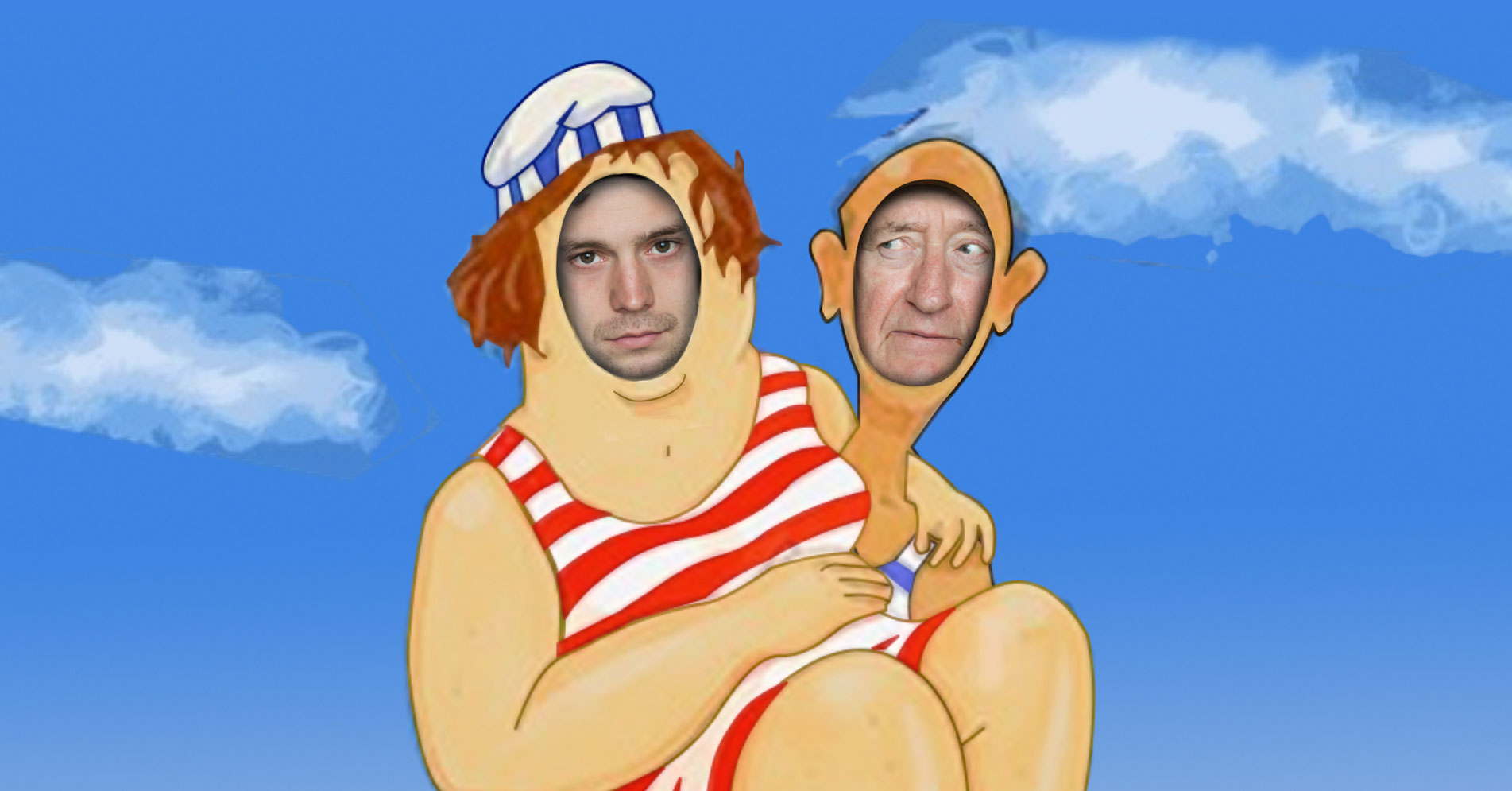 Absolutely Productions have brought multi-award-winning writers, Ian Brown and James Hendrie, (Radio 4’s Tales From The Mausoleum Club, BBC1’s My Family), who boast a Golden Rose of Montreux, an RTS and a British Comedy award between them, together with an all-star ensemble cast including Philip Jackson, Mark Benton and Alison Steadman to produce a brand new 6-part comedy The Break for BBC Radio 4 starting Monday 30th May at 11:30 am.

The Break is set in the fictional Yorkshire coastal town of Flamford — the seaside town sanity forgot –and features retired resident, Jeff Whittaker (Philip Jackson) and his estranged London-bred financial whizz-kid nephew, Andy Chambers (newcomer Tom Palmer), who has arrived unannounced and stressed-out in desperate need of peace and quiet.

More information and catch up on episodes at https://www.bbc.co.uk/programmes/b07dx2t3